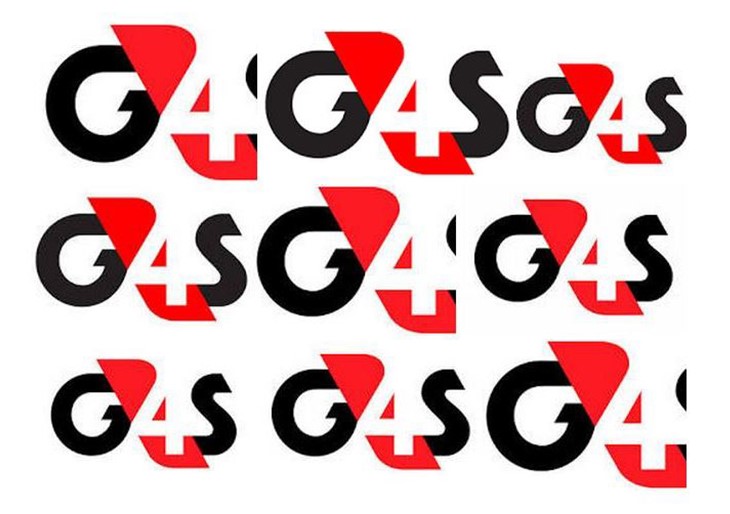 The deal with the high-profile security and facilities management business was initially confined to the Northern region from July 2014, but extended in Spring 2015 to cover the whole country.

HR GO was founded nearly 60 years ago and now has a national and international turnover of £90 million, with 30 branches, several joint ventures and a number of associated companies in recruitment and IT.

The deal represents a coup for sales director Cindy Hare and contract support manager Anita Hughes who presented to the firm in 2014.

Mr Parkinson was delighted. “For the first time in the group’s history, we’ve managed to win a national contract because of our network of joint ventures and offices,” he said. “With this contract, we become members of the premier league in recruitment.”

He believes the group’s service levels and what he calls its “humble background” all helped HR GO to win the national contract.  “Bigger businesses don’t always have to work hard to get a big contract, but we are used to working hard, and our staff are personable and service-orientated.”

Fiona Blow, HR business partner at G4S Integrated Services said:“We held a beauty parade of five or six suppliers and HR GO really stood out. The HR GO team was so warm and friendly we just wanted to work with them from the word go. Their energy and enthusiasm came across immediately. They just wanted to grab the bull by the horns, get out there and start supplying.

“The national network of branches and the willingness to create flexible processes was most important to our decision.”

The G4S contract initially served the Ministry of Justice, with HR GO offices in Doncaster, Newcastle and Stockport all involved, with support from Chatham and Bridgwater.

The company now supplies FM personnel to the Nuffield and Churchill Hospitals in Oxford, Fairfield Hospital in Manchester and Lister Hospital in Stevenage.

An online portal has been launched to all G4S contract managers to make ordering slicker and quicker for HR GO and G4S.

The system also enables the client to authorise timesheets, the national management team to audit the branches, and  payroll to ensure payment is made to the temporary worker.

Fiona Blow is confident G4S have made the right supplier selection, “We’re interested in a long-term relationship with HR GO. Now we have the main structures in place the key to success of the overall deal will be the relationships that are built between branch managers and local G4S contract managers.”

The latest data from the Office for National Statistics, published today (April 16), showing a countywide fall of just over 1,000.

RHL, one of the UK’S leading Technical & Professional Recruitment Specialists, has appointed three key members to their existing team.

HR GO, the national recruitment business with branches across the county, has welcomed the High Sheriff of Kent to its Ashford offices.