If Mick Jagger had got satisfaction in early job search, would he have been a Rolling Stone? 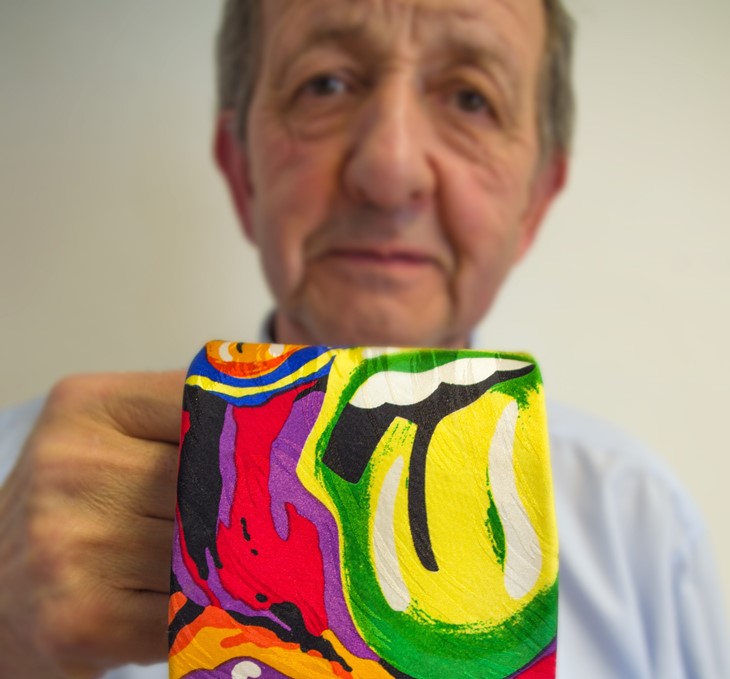 HR GO Recruitment prides itself on finding jobs for most candidates.

But it could give no satisfaction to one Michael Jagger when the Dartford, Kent, teenager strolled into Dartford Staff Employment Bureau (now HR GO plc) in the early Sixties looking for a job. The soon-to-be Rolling Stone was then an A-Level student at Dartford Grammar School.

The long-haired youth was interviewed by company founder Betty Parkinson. Sadly she is no longer with us, but her son Jack, chairman of HR GO, the national company that emerged from its Dartford roots, remembers that after Mick became famous, she would often recall that encounter.

She told Jack: “I sat him down and took his details. But we did not have anything suitable on the books and I told him we would contact him if and when we did.”

She admitted that with his appearance, she would have found it hard to recommend him to any of her major clients. But of course, time was on his side – and you can’t always get what you want.

Jack is a year younger than Mick and a big Stones’ fan.

He is the proud owner of a tie displaying the stuck-out-tongue hallmark he bought at a sell-out Rolling Stones’ gig at Wembley.

Many examples of that tongue image are on display at Exhibitionism, the Stones’ retrospective at the Saatchi Gallery in London until September 4, 2016.

“I loved their music,” Jack says. “A friend and I would sit down on a Sunday afternoon and play their hit tracks like Sympathy for the Devil and Brown Sugar.”

If Betty Parkinson had found Mick a job all those decades ago, would it have taken him in a different career direction? Would we have ever heard his name? Would Honky Tonk Women and Under My Thumb been written? Would Jerry Hall have become a celebrity and gone on to be Mrs Rupert Murdoch?

What is certain is that HR GO played a crucial role in one of the “what-ifs” of rock music history.

For millions of pop fans worldwide, it’s a good job that - for once – HR GO could not satisfy a client!

Have you ever thought about running your own business? Many of us have, but we are probably daunted by the financial hurdles, the risks, and uncertainty over the best way to go about it.

Raising money for Macmillan is a piece of cake