As an employment agency, the results published incorporate temporary labour supplied to our clients during the course of business activities. The HR GO Group are committed to closing the gender gap and ensuring we are a fully inclusive, diverse and gender balanced business.

About mean and median 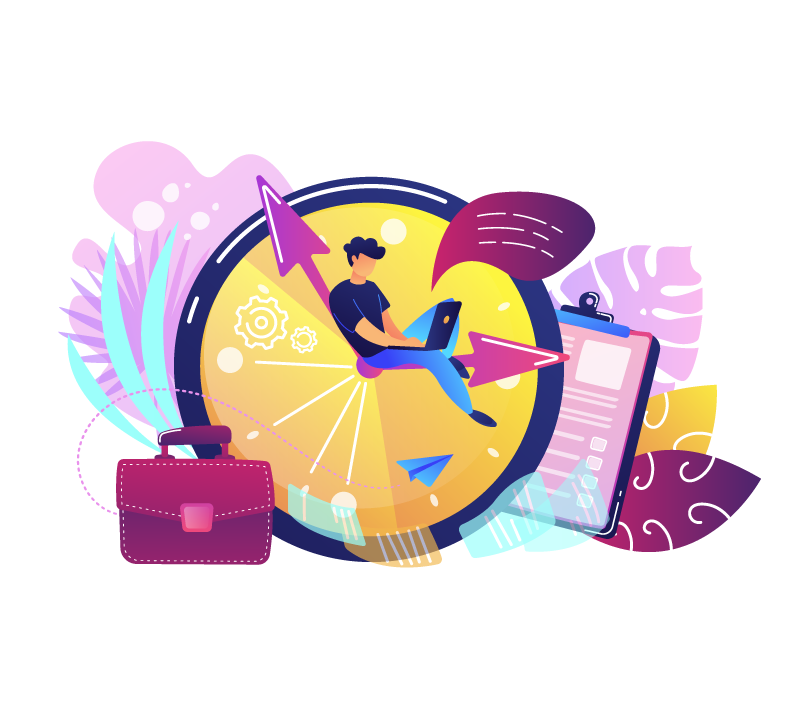 In other words when comparing mean hourly wages, women earn £0.93 for every £1 that men earn.

In other words when comparing median hourly rates, women earn £0.94 for every £1 that men earn.

Proportion of women in each pay quartile

Pay quartiles are calculated by splitting all employees in an organisation into four even groups according to their level of pay. Looking at the proportion of women in each quartile gives an indication of women's representation at different levels of the organisation. 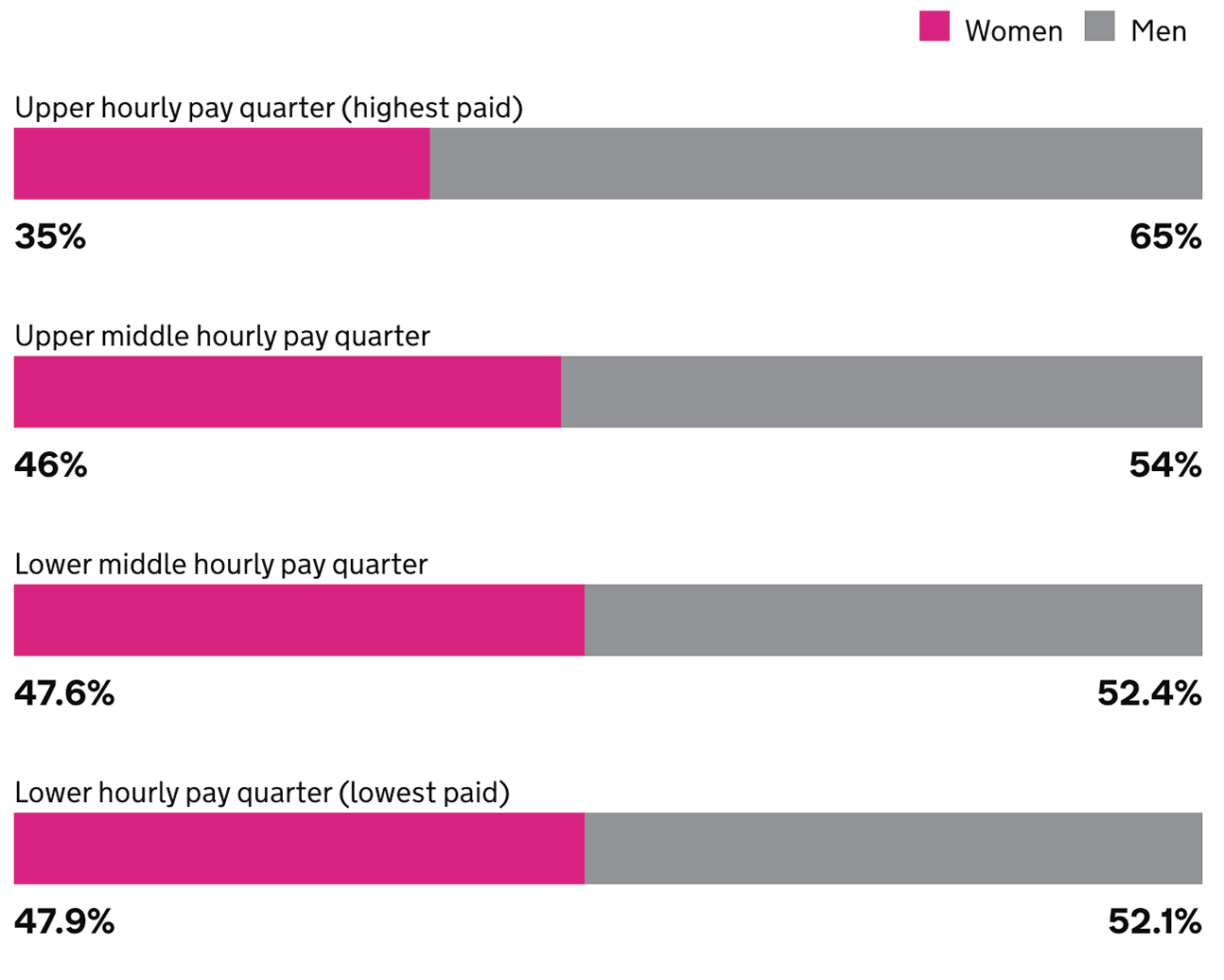